One downside of arrays is that they have a fixed size.

Each element of a linked list contains not only the data we want to store, but also a pointer to the next element. The final element in the list has the NULL pointer, represented by a cross through the bottom half of the last node in this slide.

To store a linked list, we just need to remember where the first element is. We can find the rest by following the pointers.

We’ll call each element of the linked list a node, which will contain the data we wish to store as well as a pointer to the next element in the list.

Here, we use struct syntax to create our own data type to encapsulate a node. int n is the data we wish to store in the node and struct node* next defines a pointer to the next node in the linked list.

Remember that a node won’t be typedef-ed until after all of these lines are executed. Thus, we have to write struct node instead of just node, both before the curly braces and inside the curly braces. On the very last line, we provide node to typedef as the name we want to use for this new data type for the rest of our program.

To search the list for 9, we'll need an additional pointer (depicted in yellow in the slide).

This pointer will point at each node successively and allow us to check if n == 9.

Note that this is linear search, and therefore the worst case runtime of this algorithm is O(n).

To begin with, ptr points to the first node of the list.

As long as ptr != NULL, we will dereference it and check to see if ptr->n is the value we are searching for. If so, the function returns true.

If ptr has reached the end of the list without finding the value we are searching for, the function returns false.

Insertion and deletion of elements is potentially expensive with arrays. If we want to insert an element in an array anywhere except the end, we have to shift the rest of the array to the right -- with long arrays, this takes a lot of time. And if the array is full, we can't even add to the end, and have to copy it!

In contrast, linked lists make element insertion and deletion very easy. A list is a good choice when the number of objects in your list is not known before you start to solve the problem, and the size of this list may grow and shrink during the task

Let's insert an element into this linked list. To begin with, we need to request memory for a new node, and initialize it with data. The n field of our new node here has been set to 1, and its next field has been set to NULL.

If we wish to maintain an ordered list, our new node belongs at the head of the list.

We need to be careful when updating pointers. If we first update head to point to our new node, then we orphan the remainder of the linked list.

Instead, we should point the new node's next field to the same node that head is pointing to.

And then have head point to the new node.

Voila! Our new node has been inserted without ever losing hold of the rest of the linked list!

To insert at the head of a linked list:

A doubly-linked list is a linked list in which each element contains pointers to both the next and the previous elements.

Here's how to declare a node in a doubly-linked list.

The → operator is a shorthand for "follow the pointer to the struct and access this field within the struct."

Instead of setting the last node’s next pointer to NULL, you could have it circle back and point to the first node of the list creating a circular linked list.

In the case of a circular doubly linked list, an implication is that the last node can be reached in a single step.

Don’t forget to initialize pointers to NULL, else they will contain garbage data.

Write a function that returns the length of a singly linked list.

Write a function that prepends a new node containing <tt>int i</tt> to the front of a singly linked list.

Write a function that returns true if a node in the linked list contains int i and false otherwise.

Write a function that appends a new node containing int i at the end of a singly linked list.

Write a function that inserts a new node containing int i into the appropriate position in a list sorted in ascending order. 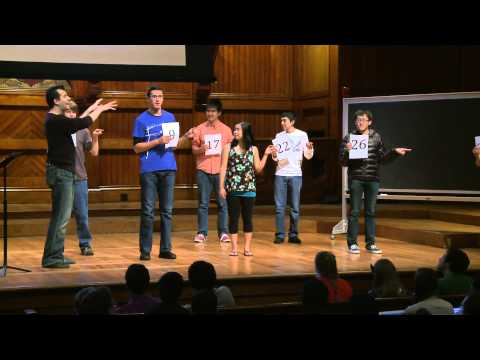 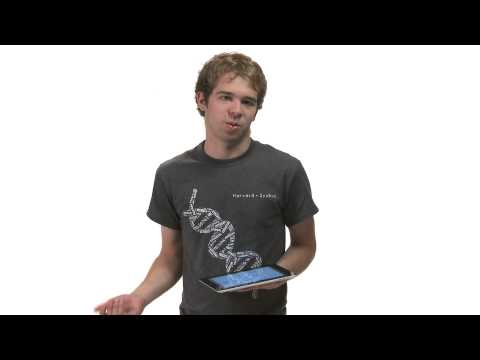