You've probably used plenty of C functions already like printf() from the stdio library or GetInt() from CS50's library, but now we'll learn how to write our own functions and incorporate them into our code. Basically the point of functions in C is to help you to partition your code into manageable pieces.

Think of a function as a black box with a set of inputs and a single (optional) output. The rest of the program does not need to know what goes on inside the function, but the program can call the function, provide it with inputs, and use the output.

This is a bit of an oversimplification as functions are also useful for the side effects they cause. For example, you might write a function called print_instructions(), which doesn't return anything but executes a series of printf() statements.

The main reasons for using functions in programming are:

This function, cube(), takes an int as input and returns the cubed value of that int.

We'll next cover the components of a function definition in more detail.

A function definition has a header and a body.

The header always contains these parts:

The body is the code within the curly braces that is executed when the function is called.

Let's put everything together now!

We've got our familiar main() function which calls cube() using the function's name and the argument we want to pass. Note that here the argument to cube() happens to be a variable, but more generally arguments can be constants or other expressions.

Now that you have a basic idea of how to create your own functions, let's make sure you understand how these functions are represented in memory:

At the top of the program's memory is the text segment, which contains the actual 0's and 1's that make up your program. The sections for initialized and uninitialized data are used for storing global variables if your program has any.

Most of a program's memory is reserved for the stack and heap. We won't talk about the heap today, but the stack consists of chunks of memory piled on top of each other. Just like the stack of trays in the dining hall, the stack of a program requires that the one on top be taken off before any of the others can be taken off.

Let's zoom in on the stack.

The memory at the bottom of the stack is first used for main(). Any functions that main() calls have their memory stacked on top, so we see our function cube() right above main(). As functions return, their chunks of memory are popped off the stack.

The important function implication for us is that when main() calls cube(), cube() creates copies of the variables passed to it which are stored in cube()'s stack frame. We'll see in the next example why this is such a big deal.

This program attempts to swap the values of x and y.

Let's think through the logic of that swap function:

Why doesn't this work? Well, swap() has made copies of x and y in a different stack frame and is calling those copies a and b. Whatever operations swap() performs on a and b have no bearing on our original x and y variables in main()'s stack frame.

Discuss ways to fix this program!

Don’t forget that a variable declared in a function exists only within that function.

So, in the below example, don’t try to access result anywhere else in your code:

Nornally, variables are passed to functions by value, which means that the function operates on its own copy of the original variable.

Implement a function with prototype

that takes two double s as input — a bank balance and an annual interest rate — and outputs an updated balance after 1 year of interest has accrued. 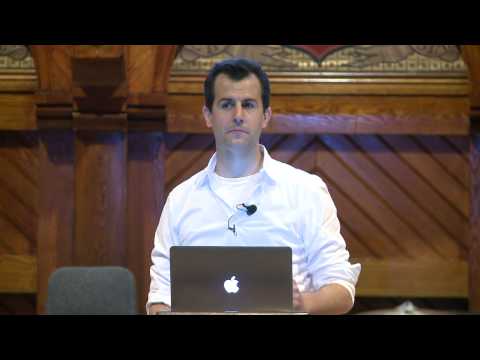 An introduction to functions 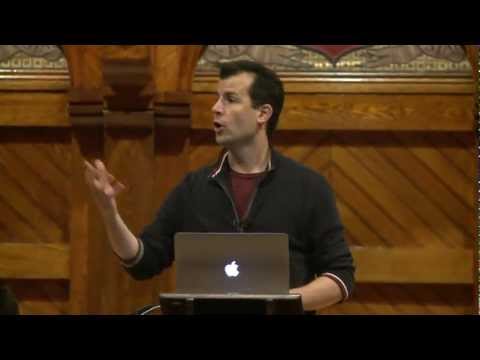 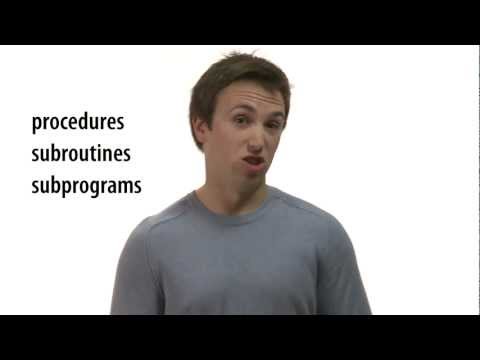